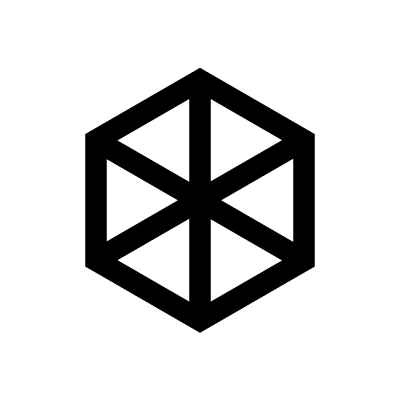 Perun is the Slavic god of thunder, and of war. He is representative of the destructive, masculine force of nature. He is likely to have been the highest ranking god in the Slavic tradition, similar to Zeus in Ancient Greek mythology. He was associated with thunder, lightning, storms, fire, mountains, fertility, law, war and weapons.