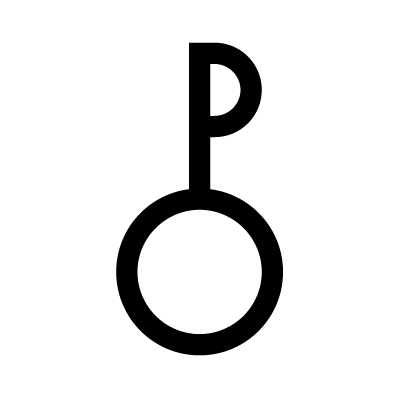 Pholus is an asteroid, discovered in 1992, named after the mythological centaur who was the guardian of wine, intoxication and chaos. Pholus was the second most important of the Centaurs after Chiron. The symbol represents turning points, change and cataclysm.