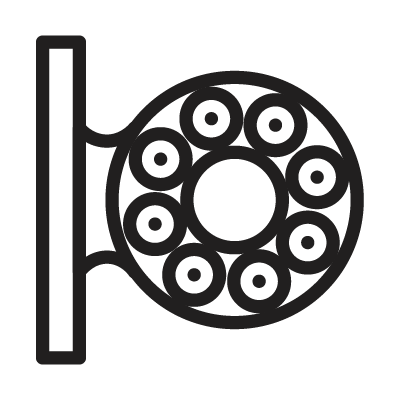 Pok-ta-pok is the name of the stadium (type of stone structure where the Indians played ball for 2,700 years) and at the same time the name for a game in a ball, which ancient Maya played.
The Maya saw it as a metaphor for the Cosmos – the movement of the ball across the field reminded them of the movement of planets in the Universe.
The goal of the team was to score a four-kilogram rubber ball into the opponent’s ring, carved out of stone and vertically located on the wall.
Archaeologists have discovered the largest playground in the ancient Mayan city of Chichen Itza (Yucatan), a “stadium” that was built in 864.