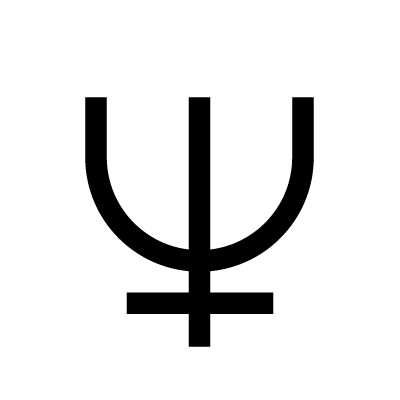 Poseidon was the god of the sea, earthquakes, floods, drought and horses.
He is often depicted as an older man with a strong build and dark beard, holding a trident (a three-pronged fisherman’s spear). A brother of Zeus and Hades, creation was divided between the three of them. Poseidon was given all water, both salt and fresh.
In Roman mythology his name is Neptune.