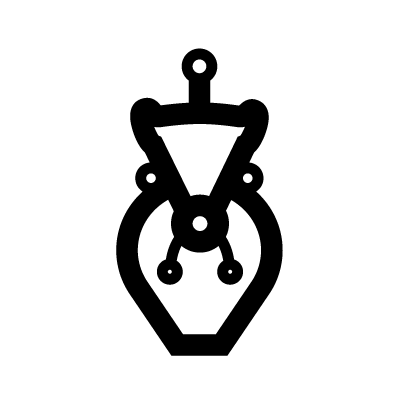 Shaped like a container, the Potiza was an important part of love during this time. It was used to store water as well as a fermentation device. The juice of the Guáyiga was stored and fermented in the Potiza. This would then be gifted by men to women to declare their love.