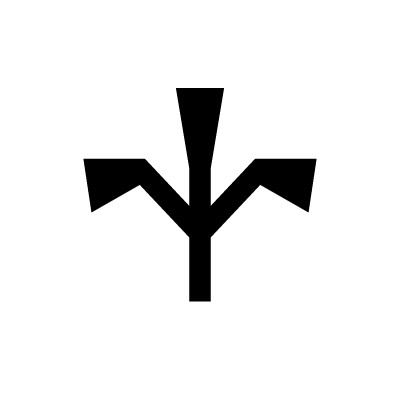 The symbol for Prov represents truth. Truth is sometimes personified as a god, Prov, who is the guardian of the law, lawfulness and righteousness.