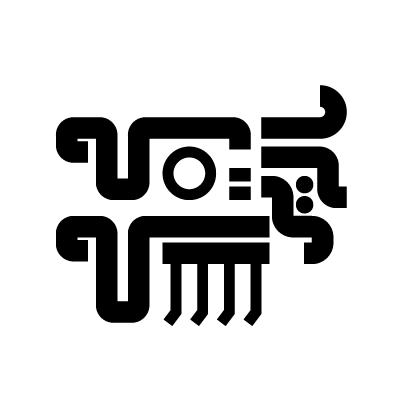 Quiahuitl, meaning ‘rain’, is the day in the Aztec calendar associated with the god Tonatiuh. Tonatiuh is the Aztec sun god, represented as fierce and warlike, and associated with human sacrifice. Quiahuitl s associated with travel and education. It is a good day to rely on luck, but a bad day for making plans or completing business.