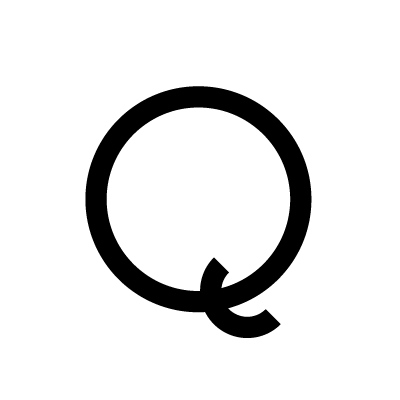 An aspect is the angle formed between two signs, planets or points in the zodiac chart. Quintiles form an angle of 72°. This can represent occasion for performative, entertaining or expressive opportunity. It is associated with a strong flow of creative energy between the planets or signs involved.