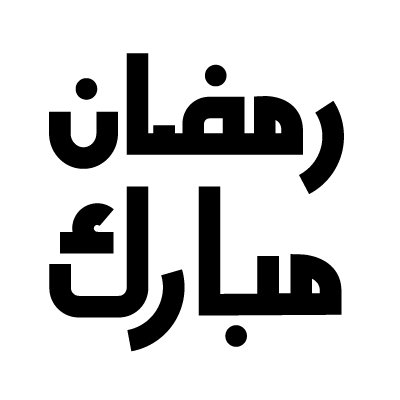 Ramadan is the ninth month of the Islamic calendar. It is a month of fasting that is observed by Muslims worldwide. Ramadan is a time for Muslims to engage in prayer, reflection and become part of the larger community. The month of Ramadan is a commemoration of Muhammad’s first revelation from God, and it is said that the Quran was narrated during this month. The annual observation of Ramadan is considered as one of the five main pillars of Islam, and is an obligatory practice for Muslims. Ramadan lasts for anywhere between twenty-nine to thirty days. It is marked by the sighting of one crescent moon to the next.