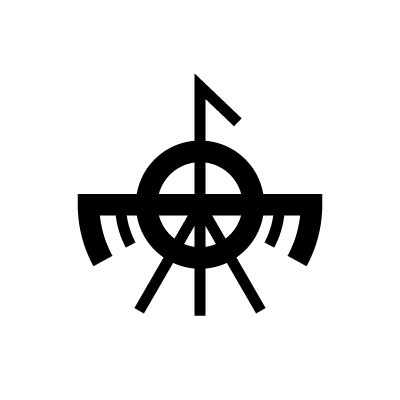 The Raróg, in Slavic mythology and legend, is a fire demon. The Raróg usually was depicted taking the form of a phoenix, falcon or other bird of prey.