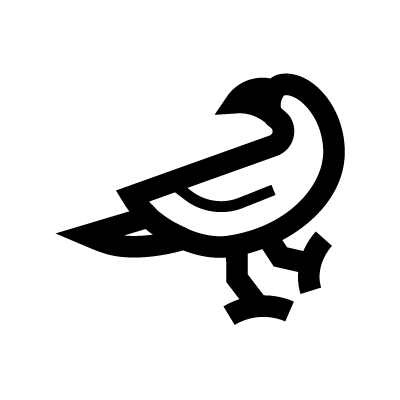 Literature often frames ravens as bad omens or shape-shifters symbolizing death and destruction. On the other hand, authors might use intelligent ravens to indicate deep insight. If the author anthropomorphizes this bird, it may serve as a prophet communicating truths of the spirit world to human beings.
The famous poet Edgar Allen Poe celebrated the interesting and mysterious qualities of the raven. In Western culture, this bird is often associated with negative qualities such as a trickster or shape shifter. Among the Celts, the raven represents the dark side and is equated to death. On a positive note, Poe’s poem celebrates its high intelligence and wise and clever nature.