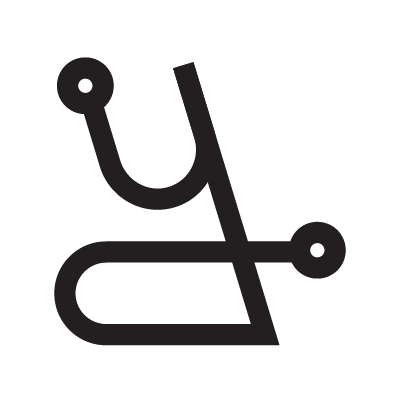 REHAEL angel belongs to the Choir of Powers. It is attributed to those born from October 4 to 8.
Element: Air.
Zodiac domicile: from 11° to 15° of Libra
Through invocation it is possible to obtain: happy longevity, health, healing, love, understanding between parents and children.
This Angel has himself opened the path through which everything that does not conform to the divine thought is dismissed. The function of REHAEL is to save what can be saved. For this reason, the traditional text specifies that this angel heals diseases of the body and soul and transforms evil into good. Furthermore, the text also speaks of the power that REHAEL has to increase fatherly love and filial love. The angel, therefore, re-establishes harmonious relations between acts and their consequences, so that his adherents understand that a certain effect is logically connected to a certain cause. Such understanding is sufficient to restore harmony and health, allowing the person to live long and happily. Praying to this angel is extremely useful. The keynote of the person under the influence of this angel will be their frankness. A person influenced by the agent will find their work orients them towards the fields of communications and journalism. REHAEL will support the person whenever they make proclamations against those acting against the law or hurting others..
Angelic essence: BRANCH SUBMISSION.
Developed qualities: obedience to parents and superiors, regeneration, honesty, love for children.
Defects canceled: martyrs parents, infanticide, patricide, lack of love, lack of respect for the family.
Regency days: April 29, July 13, September 25, December 6, February 15. Time: 12:40-1:00 p.m.