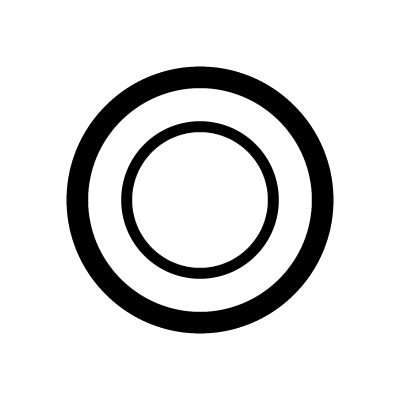 Description of Relation of Two

The Relation of Two symbol consists of two concentric circles, one within the other. It represents a relationship between two people, either through a family connection or through partnership.