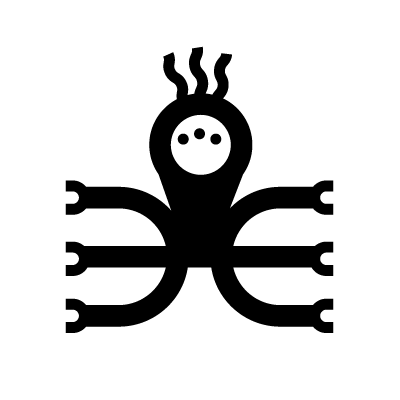 Rhan-Tegoth is a Medusa-like creature, 15 feet in size and described as an insectoid amphibious god-being. Part of the Great Old Ones, Rhan-Tegoth is not as powerful but is an instrumental part of the return of the Old Ones. It is said that for 3 million years, it has resided on Earth but in a hibernation like trance. One of the last gods to sleep, he is probably the first one who will wake. Rhan-Tegoth is described as having a large barrel-shaped trunk with six appendages ending in claws-like pincers and three small, insect-like eyes. 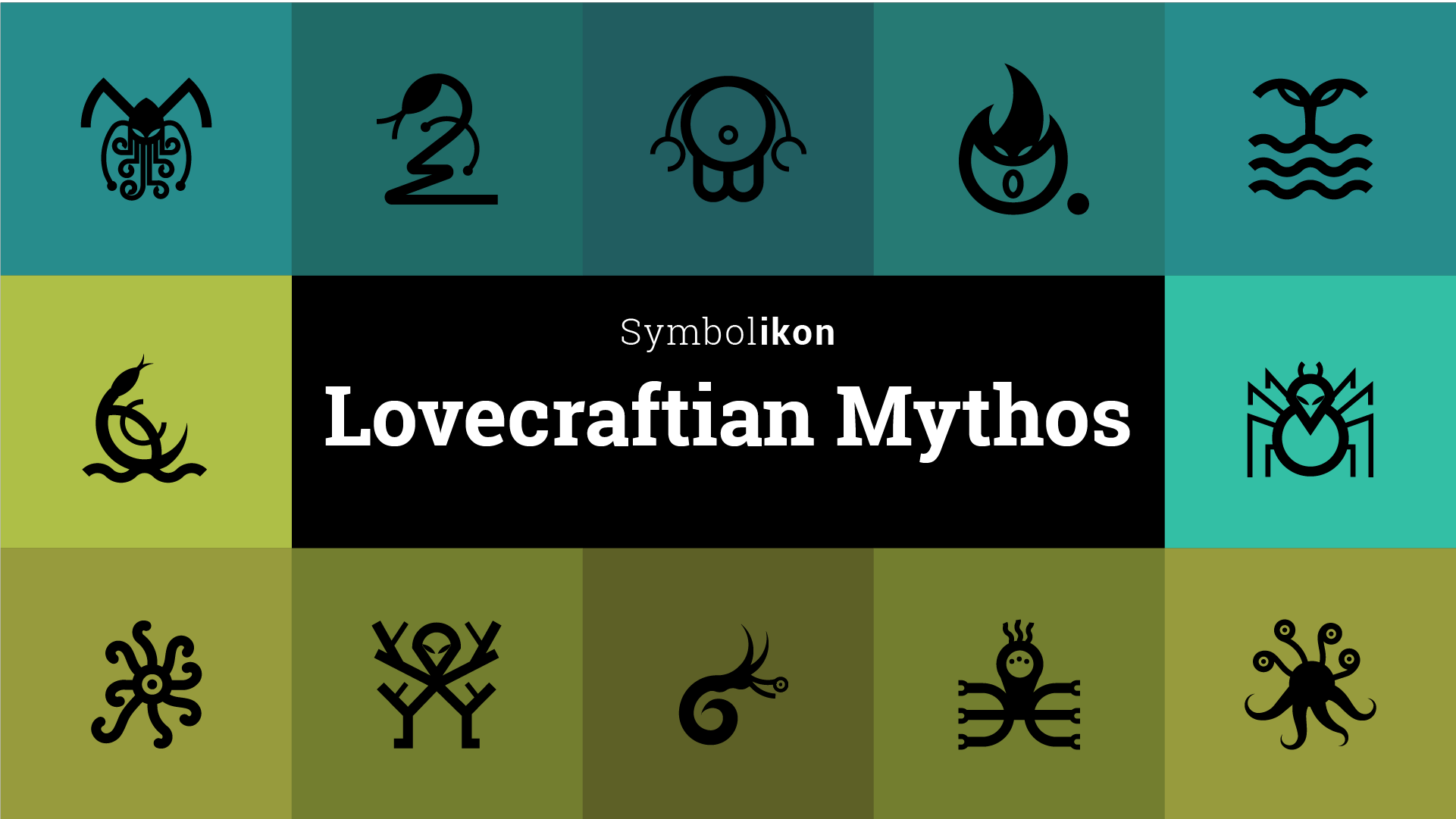