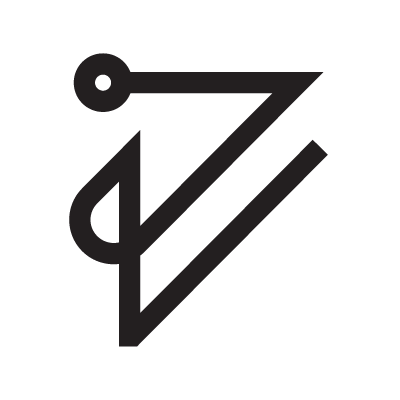 ROCHEL angel belongs to the choir of Angels. It is attributed to those born from 1st to 5th March.
Element: Waterfall.
Zodiac domicile: from 11th to 15th of Pisces.
Through invocation it is possible to obtain: discovery of lost or stolen objects, success in historical studies and in the professions related to the exercise of justice.
It is the solar Angel of the Lunar Choir of Angels.
Through him, these two stars live a love story; Tradition affirms that this Angel is the bearer of an immense clarity that allows us to rediscover what was once lost.
From a philosophical point of view, what man has lost is the other himself, the part dismembered by him at the time of the separation of the sexes (originally Humans were created hermaphrodites, Man – Woman).
This Angel balances our male and female tendencies and this balance will manifest itself externally through Fame and Fortune.
The person will live in harmony with the Divine Order and will work so that everything develops according to this order.
Therefore, he will be successful as a notary, dealing with succession, or as a lawyer, resolving conflicts, since he will possess a deep (innate) knowledge of the law and the Order.
According to the Esoteric Tradition, the Angel ROCHEL, whose real name is RAHAEL (REISH – ALEPH – HE – ALEPH – LAMED), agrees to be called this way to clearly differentiate himself from REHAEL (REISH – HE – AYIN – ALEPH – LAMED), the Angelo Potestà 39, since the two Holy Names give rise to the same oral pronunciation.
When ROCHEL exerts this profound influence, there is an authentic flowering of disinterested loves around the individual.
There will be countless people who will come to us to offer us their help in every field.
ROCHEL is the Angel of fidelity. The person, consequently, will be distinguished by an upright behavior, of exemplary straightness, in full agreement with his Consciousness, but sometimes nevertheless in contrast with the impulses proper to his human personality.
It is essential to obey the highest part that dwells in us, and not the many charismatic personalities that swirl in our psyche, since our task is the realization of the Plan foreseen by our Higher.