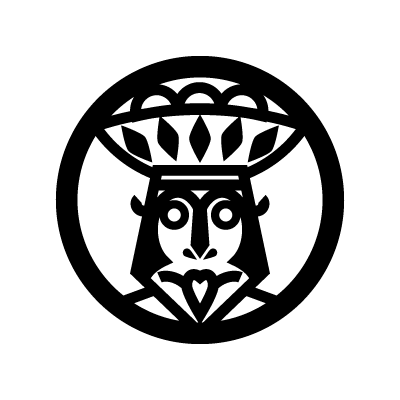 In Māori mythology, Rongo or Rongo-mā-Tāne is the god of cultivated plants, or agriculture, especially the production of kūmara (yams). The Māori relied heavily on their harvests, and would offer the first kumara of the season to Rongo.