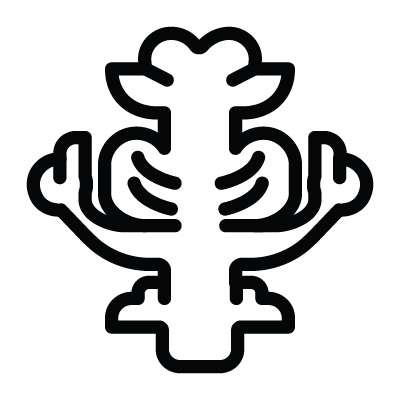 Description of The Rose

The rose templar is perhaps the most popular floral symbol. According to legend, it grew up in a paradise without thorns, but acquired them after the fall of man as a reminder. For Christians, the rose symbolizes martyrdom, as well as charity. White rose is a symbol of innocence, purity, and chastity.
The rose is also a symbol of mystery and silence. Since the XII century, the Rose has been introduced into heraldry among monarchs, as well as knights of orders, becoming one of its most stable signs.