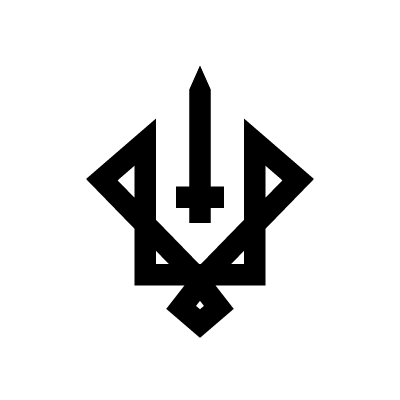 Ruevit is a local, warrior god. He is the guardian and protector of the Isle of Rügen in the Baltic Sea. There is some debate as to whether his name translates to ‘Lord of Rugia/Rügen” or “Roaring/Howling Lord.” Symbolically, Ruevit is associated with autumn and the east.