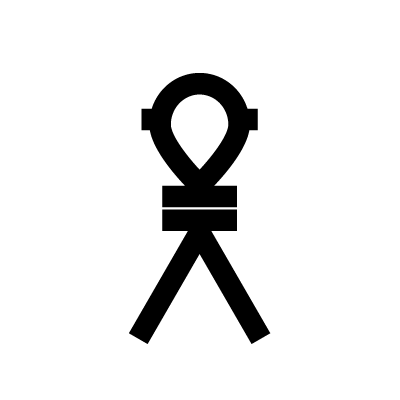 Sa symbolizes protection. The symbol is shaped to resemble a rolled-up reed mat and has a dual meaning. Sa could either be seen as a shelter for herdsmen, or a protection device for boatmen. This is also the symbol for ancient Egyptian deities Bes and Taweret.