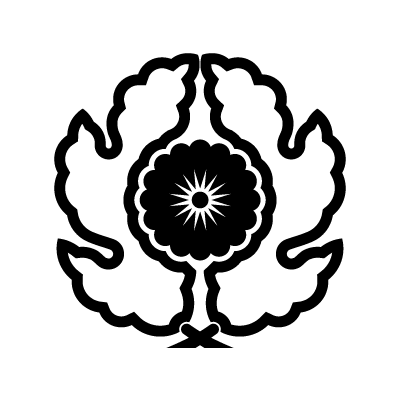 Saigo Takamori (1828 – 1877)  is known as the “last great Samurai,” a hefty title. One of the most influential samurai within Japanese history, Saigo Takamori was also one of the three great nobles who led the Meiji Restoration. Saigo Takamori played a key role in many important battles and sieges and played an active role in governance and military affairs. Saigo Takamori played an important role during the initial periods of the Meiji government and was essential in the abolition of the han system and the establishment of a conscript army. However, he opposed many of the new changes such as opening up trade with the West, and was a vocal advocate of increased military spending and modernization.