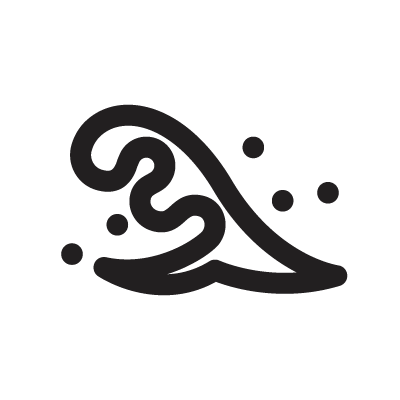 Saito Michimon. Clan Saito hailed from the province of Mino in Japan. Claiming to be descendants of Fujiwara Toshihito, the Saito clan was initially of high status in feudal Japan. A member of the Saito clan, Saito Dosan was Oda Nobunaga’s father-in-law. Saito Dosan was one of the most famous daimyo in the clan’s history. Saito Dosan, however, was betrayed and attacked by his adopted son, Saitō Yoshitatsu and was subsequently killed in battle. The remaining members of the clan, such as Saito Tatsuoki, who was the son of Saito Yoshitatsu, were defeated by Oda Nobunaga in battle. Embarrassed by the defeat, Tatsuoki escaped. He died a few years later without leaving any family, and thus the Saito clan disappeared.