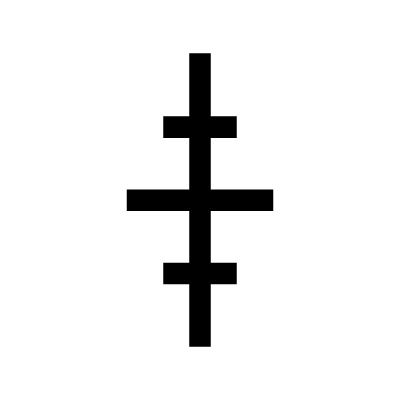 The Salem Cross is not connected to the American town of Salem. It is a pontifical cross that was carried before the pope. It is currently used by the leadership of the Freemasons. The Salem cross is used to signify the rank of the bearer of the cross and their authority.