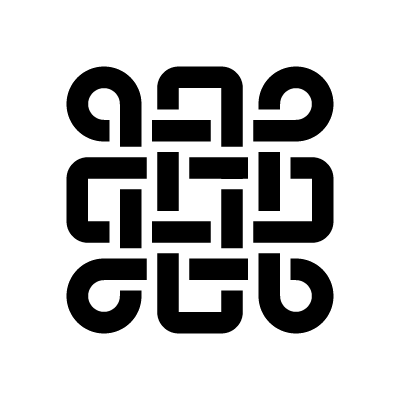 Samhain is the name of a Gaelic festival marking the beginning of winter, after the autumn harvest. Celebrated from 31 October to 1 November, between sunsets. Samhain is Pagan in origin, celebrated since ancient times. Neolithic tombs have been found in Ireland aligned sunrise at the same time of year. It marked the time cattle returned from the summer pastures livestock was slaughtered for the winter.