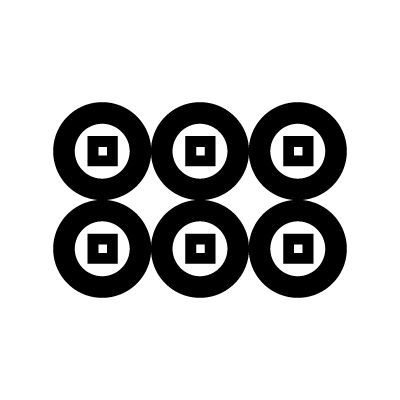 Sanada Yukimura (1567 – 1615) was a Japanese samurai warrior of the Sengoku period. His main achievement was his participation during the Siege of Osaka as a leading general on the defending side. Yukimura’s military bravery and accomplishments have made him known as one of the best warriors Japan has ever had. “He has been called many things, such as A Hero who may appear once in a hundred years”, “Crimson Demon of War” and “The Last Sengoku Hero.” His bravery, resilience and strength during the Siege of Osaka cemented his military status in history, as well as his continued efforts to fight even during his last moments.