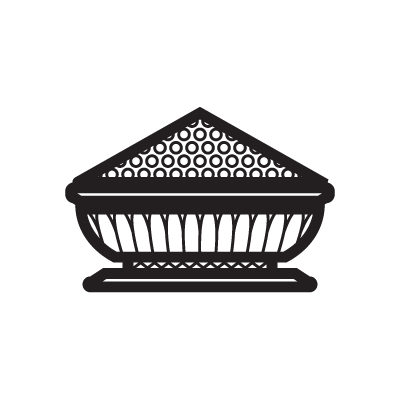 Description of Sarshapa - The Mustard Seed

Sarshapa translated means “The Mustard Seed”. In both Buddhist and Hindu culture, the mustard seed is used as a destructive force against negativity. In ancient India, it was considered a powerful substance that could be used for physical purposes such as cooking and fuel but also to counteract bad luck and negative energy. The mustard seed can also be used to ward off evil spirits and ghosts.