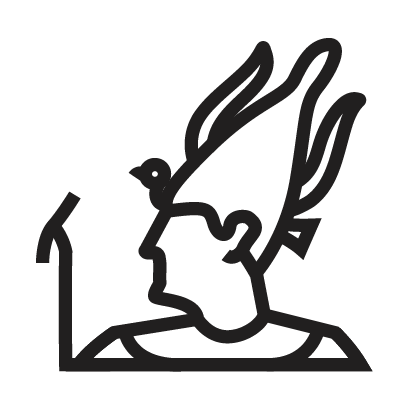 Satis Satet – deification of the Nile flood in ancient Egyptian mythology. She was depicted as a woman with antelope horns, wearing the crown of Upper Egypt, holding an ankh in her hand (due to the fact that the floods of the Nile were considered “life-giving”).
She is also credited with the role of the goddess of war, protecting the southern region of ancient Egypt and killing the enemies of the pharaoh with her arrows, therefore, images of Satis with arrows are also found.