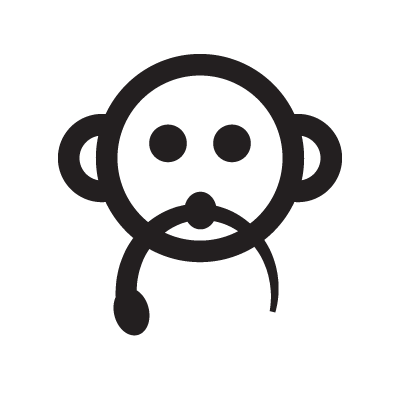 Saviki may refer to a supernatural being or spirit, the mask made in its likeness and worn for tribal ceremonies and rituals, or a small doll made in the image of the Saviki mask. The Saviki, meaning the supernatural entities, are believed by the Hopi to be divine messengers. The Saviki mask depicts a wide face, surrounded by petal-like adornments, a snake held between the teeth.