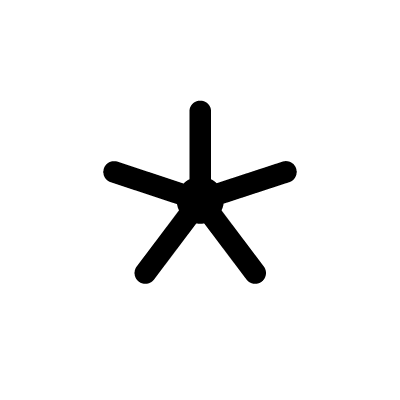 Seba is a representation of the star. For Egyptians, stars were how they designed their calendars. It also influenced their beliefs in the afterlife. The starfish symbol is representative of the stars they found in the Red Sea. However, while its design resembles a starfish, Seba itself is connected to religion and the afterlife.