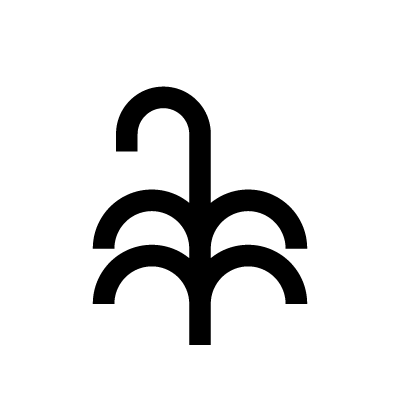 The Sedge symbol is representative of the King of the South of Egypt. It is also visible in Sma hieroglyph as half of the union. It is a representation of the different regions of Egypt individually. The sedge is most often seen as part of the Sma/Sema hieroglyph.