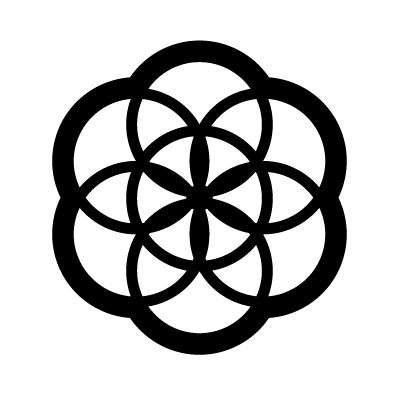 Description of Seed of Life

The Seed of Life is a shape taken from the inner seven circles of the Flower of Life symbol. The seed forms the base element of the larger design. The seed of life, in its sacred context, represents the consciousness of God, the creator.