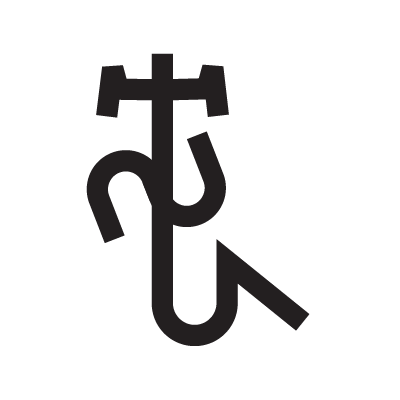 SEHALIAH angel belongs to the choir of Virtues. It is attributed to those born from 3 to 7 November.
Element: Waterfall
Zodiac domicile: from 11th to 15th of Scorpio.
Through invocation it is possible to obtain: success in agricultural activities and in water and forest management.
Authentic Solar Guardian Angel. As solar energy purifies and vitalizes everything, so SEHALIAH gives health and long life to all its proteges. If the person was born in a poor family he will get rich, if he is sick the Angel will be able to heal him instantly. We must pray to this Angel who, with His Strength, will give health to the sick and fecundity to those who are sterile. All those who are marginalized, degraded, humiliated, will be elevated, placed on high, and great hope will shine in all hearts. The Traditional Text rightly defines this Guardian, Engine of the Universe. The protégés of this Angel will be able to turn their impulses towards Good; their projects will be able to materialize. These people will also stimulate their entourage, they will be like alarm clocks made to awaken dormant enthusiasms. SEHALIAH transforms people into living beings of moral strength, that is, into pillars capable of supporting the Divine Work. He is the Angel who infuses Wisdom into us, so that our Consciousness expresses Good, righteousness. The Will of the person will express Goodness and Love; wherever it is present and operating, any difficulties will be easily overcome. The person in question will be the very embodiment of hopes of all kinds, the one who announces the improvements, the progress, the positive changes. The subject will be an important actor in a human work; he will be the visible head of the Virtues (or defects, if he is “taken” by the corresponding Angel of the Abyss of his time). In him the values ​​of the Society will stand out, and perhaps he will aspire to be an interpreter, as an actor, acting in films or in theatrical texts that dare to put their finger on social wounds.