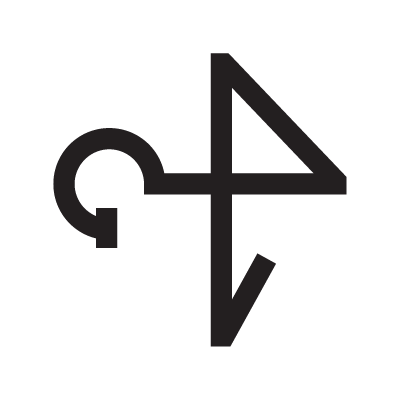 SEHEIAH angel belongs to the Choir of Dominions. It is attributed to those born from August 7 to 12.
Zodiac domicile: from the 16° to the 20° of Leo.
Through invocation it is possible to obtain: health, longevity, excellent shape, protection from accidents.
This guardian angel governs certain forces of Mars and the traditional text says that it protects against fires, falls, ruins, and diseases. In short it protects from all the misfortunes related to the energies of Mars through CAMEL, which gives wisdom starting from experiences. In adversity, this angel tames the grace of HESEDIEL through Jupiter (the Lord of the Chorus). Adherents will always emerge unscathed from catastrophic or delicate situations. It will be the providential man who, with his mere presence, will avert catastrophes. Praying to this angel as a preventive measure is excellent insurance. SEHEIAH grants success to what is new, personal, daring, original, and to everything that advances. The angel offers his contribution to businesses, experiments, records, and anything that has a sensational character. It also supports everything related to the infantile universe. This angel promotes the divine plan through desire. In this way, the interested party will be able to customize their projects as if it were their own emanation. The divine plan will thus become a personal, humanized and understandable project, and consequently this person will be widely heard, especially when speaking about supernatural issues.
Angelic essence: LONGEVITY.
Developed qualities: purification and detoxification, prudence, calm, serenity and skill.
Defects canceled: addiction, upset, negativity, clumsiness.
Regency days: April 17, July 1, September 14, November 25, February 4. Time: 9:00-9:20 a.m.