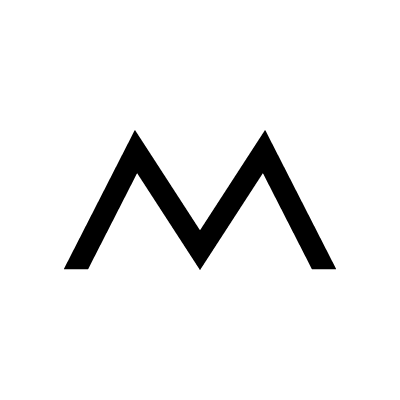 The Self Confidence symbol consists in two inverted V shapes, joined centrally to look like the letter M. It represents truth, self-confidence, intuition and the ability to follow through on one’s decisions. In some Native American art, the symbol is extended beyond the two inverted V shapes to create a longer zigzag pattern.