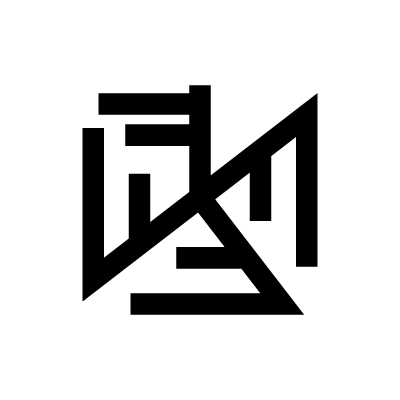 Semargl is a chimerical creature in the Slavic mythology, often depicted as a lion or large dog with wings. Semargl represents good fortune, drinking, and abundance. He is a symbol of protection for sailors.