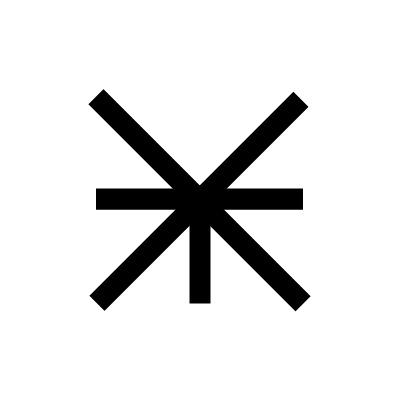 An aspect is the angle formed between two signs, planets or points in the zodiac chart. Septiles form an angle of 51.5°. Septiles are considered mystical, associated with spiritual or energetic energy, and a finer, more subtle reality that is hidden from our own.