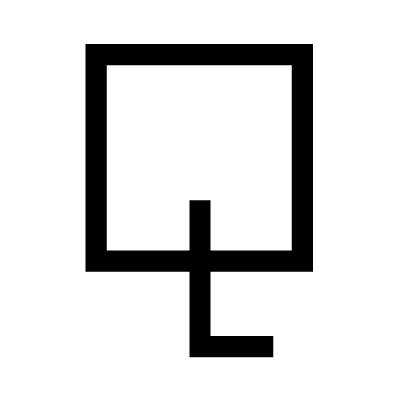 An aspect is the angle formed between two signs, planets or points in the zodiac chart. Sesqui quadrates form an angle of 135 °. This aspect is thought to create tension, challenging the individual to work hard, learn and improve. It represents stubbornness and on-going conflict.