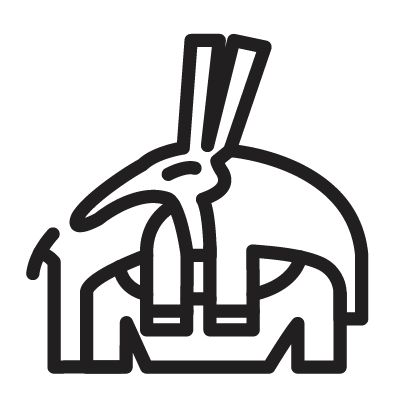 Set Egyptian God, in Egyptian mythology, is the god of the desert, that is, “foreign countries”, the personification of the evil principle, brother and killer of Osiris, one of the four children of the earth god Geb and Nut, the goddess of the sky. In Egyptian myth-making, the god Set is depicted as the first to shed blood, and his own brother Osiris became a victim. However, Set was not always an evil god. In the Old Kingdom (3150-2613 BC) Set was the most beloved deity of the ancient Egyptians. In the era of the Old Kingdom, Set was revered as a warrior god, assistant to Ra and patron of the pharaohs. The sacred animals of Set were considered to be a pig (“disgust for the gods”), an antelope, a giraffe, and the main one was a donkey. The Egyptians imagined him as a man with a slender long body and a donkey’s head. As the personification of war, drought, death, Set also embodied the evil inclination – as the deity of the merciless desert, the god of strangers: he chopped down sacred trees, ate the sacred cat of the goddess Bast, etc.