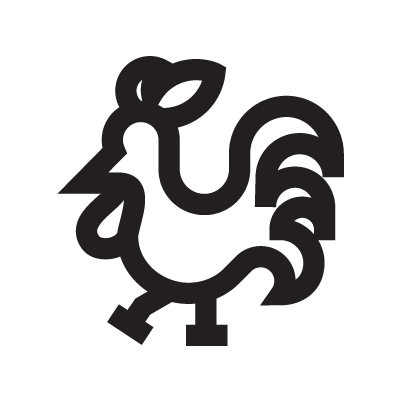 Seval is the noble red rooster who heralds each dawn, calling all to awake and arise. He is a symbol of the imminence of spiritual unfoldment and wisdom. As a fighting cock, he crows from Lord Skanda’s battle flag.