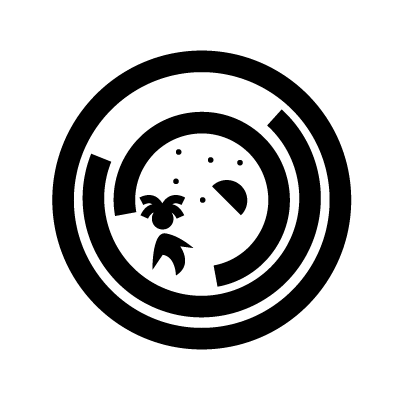 Shaman to the Sky

Description of Shaman to the Sky

The Shaman to the Sky symbol depicts an Ojibwa shaman who has been granted the power to reach the sky. The lines above his head represent spiritual knowledge. According to the Ojibwa mythology, there exists more than one sky, and this is represented by multiple circles.