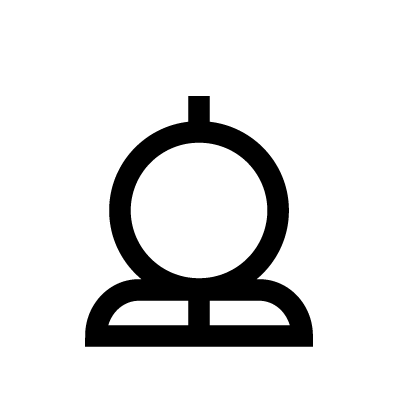 The Shen, on the outset, looks like a circle with a line at the bottom. However, when examined closely, it is actually a loop of rope. Both ends are visible, yet tied together. The sun disc in the middle is a representation of the eternity of life, as the sun is central to life. The Shen is derived from the word shenu, which means to encircle. The Shen is a representation of infinity and permanence. It also served as a protection device for rulers and deities.