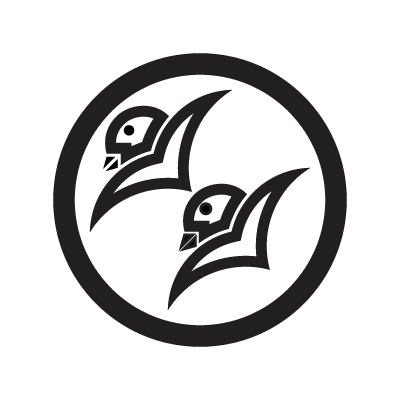 Shibata Katsuie (1522 – 1583), also known as Gonroku, was a Japanese samurai and military commander during the Sengoku period. Serving during the time of Oda Nobunaga, Shibata Katsuie was part of many key battles during this period. Although severely wounded in some of these battles, Katsuie was a determined and brave fighter that continued to participate in battles. Although originally in service to Oda Nobukatsu, Nobunaga’s brother, Katsuie even launched a coup against Nobunaga. However, Nobunaga defeated the coup and executed his brother, but spared Katsuie’s life. Impressed by his bravery and loyalty, Nobunaga showed mercy to Katsuie, and the latter pledged his allegiance to Nobunaga moving forward. After Nobunaga’s betrayal and Katsuie chose alliances that would eventually betray him as well. Katsuie committed seppuku, after killing his wife, Oichi and other members of the household.