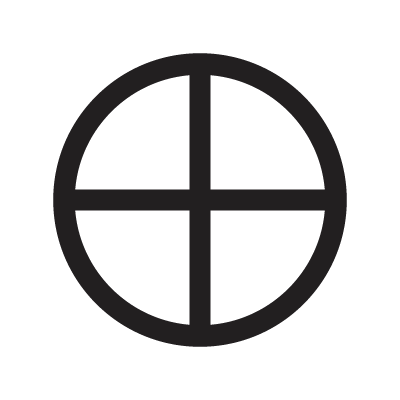 Shimazu Yoshihiro was a part of the larger Shimazu Clan. The Shimazu clan were the daimyō of the Satsuma han, which spread over Satsuma, Ōsumi and Hyūga provinces in Japan. The Shimazu were identified as outsider daimyō families and were one of the few clans to retain continuous power and wealth during the Edo period. Through military conquests and strategic alliances, Shimazu Yoshihiro was able to reap trade benefits, especially through their conquering of Ryūkyū Kingdom. Because of this, the Shimazu were one of the only daimyō family to control an entire foreign country. The loyalty of their officers and retainers was also notable during this time, as that also contributed in their ability to continue ruling consistently as well as their innovative battle tactics that helped keep larger clans at bay from taking over their domains.