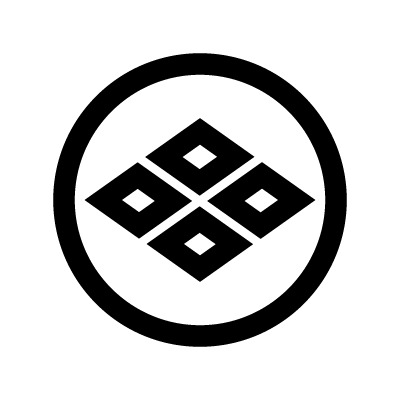 Takasugi Shinsaku (1839 – 1867) was a samurai from the Chōshū Domain of Japan. He played an important role during the Meiji Restoration. Takasugi’s main goal was modernizing the Choshu army, and he was a strong warrior in battle. During the Meiji Restoration, Takasugi Shinsaku was a firm believer in keeping foreigners at bay. He advocated the seclusion and expelling the foreigners from Japan. In 1862, Takasugi was ordered to go to Shanghai, China to see how much power Western influence had gained on the region despite Japan’s policy of national isolation during this period. When arriving at Shanghai, Takasugi was shocked to see how widespread European imperialism had become. Upon his return to Japan, he strongly advised that Japan needed to strengthen itself in order to avoid the same fate as China.