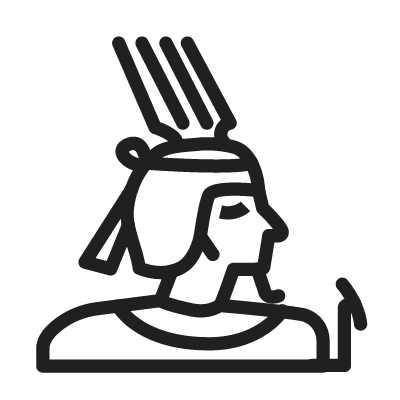 Shu Egyptian God (from the ancient Egyptian hieroglyph word for “empty”), in Egyptian mythology, is the god of air, separating heaven and earth, the son of the sun god Ra-Atum, husband and brother of the goddess of moisture Tefnut. He was most often depicted as a man standing on one knee with his arms raised, with which he supports the sky above the earth. God Shu is one of the judges over the dead in the afterlife.