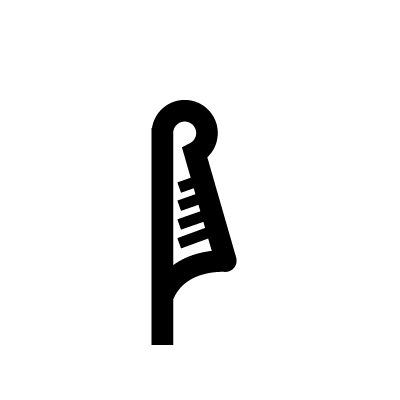 Shu is a symbol for the god of light and air. Literally translated, Shu means emptiness. The feather is its symbol, as Shu is often depicted as a human with feathers on his head. Shu is associated with warm and dry air and the Earth’s atmosphere. A god of light, he is a representation of day and night and the separation between the two.