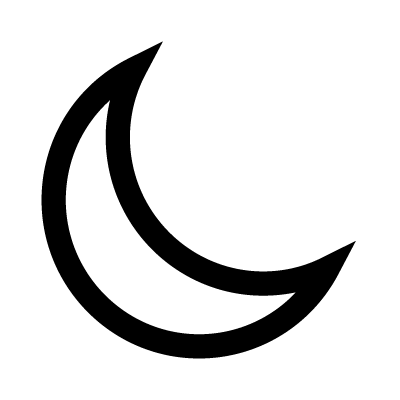 The Silver symbol consists of a crescent moon shape. Silver, along with the moon, are associated with femininity. The symbol represents contemplation, intuition and wisdom.