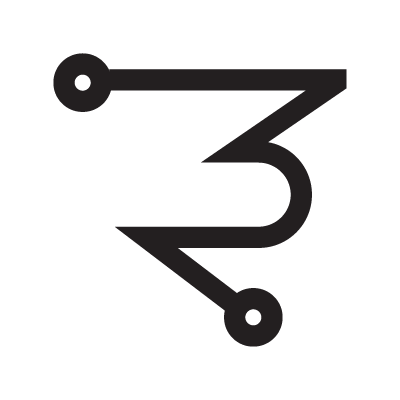 SITAEL belongs to the choir of SERAPHIM. It is attributed to those born from March 31 to April 4.
Element: FIRE
Zodiac domicile: from 11° to 15° of Aries
Through invocation it is possible to obtain: triumph over adversity, protection from weapons and dangerous animals, love of truth, ability to love and be loved.
This Angel represents and regulates the powers of expansion — the gift, that is, of exploiting the world and the people in it. He gives his adherents idealism, along with a useful practical sensibility. This means that all their ideas (and ideals) can be realized. With prayer to this angel, Karma can be balanced. The SITAEL angel allows people to externalize what’s in their heart and put into practice what they can do.
Angelic essence: WILLINGNESS TO BUILD.
Developed qualities: desire to build a peaceful world, harmony, and tolerance.
Defects canceled: hypocrisy, ingratitude, falseness, and betrayal.
Regency days: March 23, June 5, August 19, October 31, January 11. Time: 12.40-1:00 a.m.