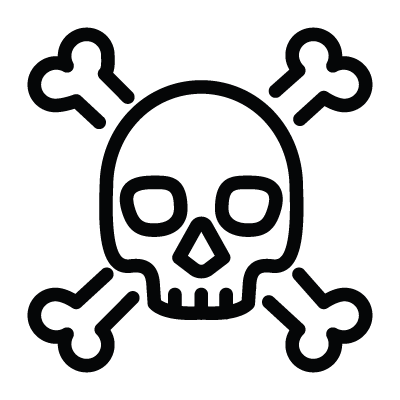 Description of Skull of Sidon