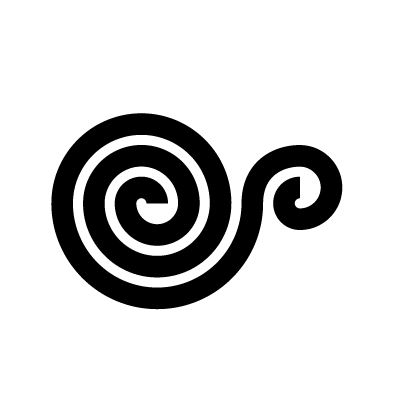 For the Taino, snails and conches held particular significance. Snails were a source of sustenance and food. They were also used as a hallucinogen during rituals. Conches were used as decorative pieces. Larger conches were used as a communication device during the hunt, due to their distinctive sound.