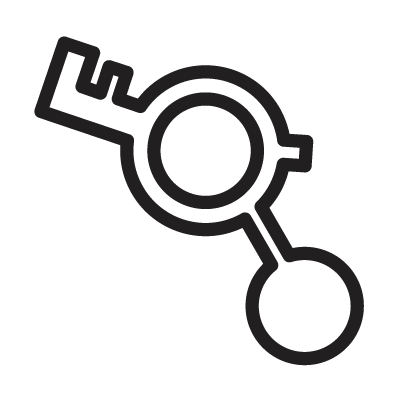 The solar system is a planetary system that includes the central star Sonce. Dumbbell pictograms on crop circles of the early nineties are symbols for astronomical objects. Many of them now obviously demonstrate long-forgotten symbols of Ptolemaic astronomy, illustrating the usual processes of planetary conjunction, opposition, or lunar and solar eclipses. Some of these symbols are still used today in modern astrology. So, looking at the crop circles on the field from Elton Barnes that was found on July 11, 1990, we recognize several ancient astronomical symbols of the close convergence or conjunction in our sky of two planets – Venus and Jupiter, as well as Jupiter and the Moon.